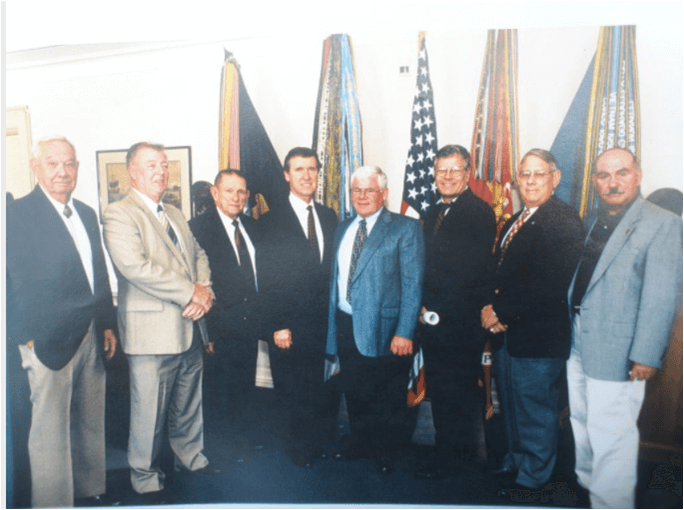 Operation Tailwind was the subject of an unjust representation of the heroic efforts carried out by this heroic team of Special Forces when CNN wrongfully  aired and inaccurate account of the actions taken during the war.

As the Lead Investigator and the Spokesman for SOG (Special Operations Group) Rudi Gresham championed the truth and protected the integrity of the quiet professionals who served in Operation Tailwind.  CNN was forced to retract the horrific, unjust report as a result of the efforts of Mr. Gresham's investigation.  Seen here in the CNN Interview.​​​​​​​